in development
macOS Ventura (version 13) is the next major release of macOS that is in development to succeed macOS Monterey (version 12).[2] It was intoduced on June 6 at the 2022 Worldwide Developers Conference[3]

macOS Ventura supports Mac models that were introduced in 2017 or later:

The internal development of macOS 13 was codenamed "Rome" and had previously been speculated to be named "Mammoth" due to a recent trademark filing by Apple.[4]

Ventura includes dynamic desktops, which change according to time and lighting conditions, or Light and Dark Mode. 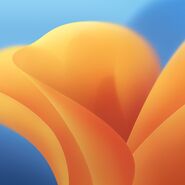 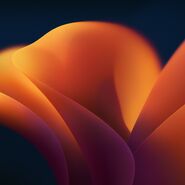