WWDC '99 was essentially a progress report as the plans outlined in WWDC '98 came to fruition. Three major announcements were the opening of the operating system underlying the new OS as Darwin, improvements to the Macintosh Finder, and the replacement of QuickDraw 3D with OpenGL as the primary 3D API. The system formerly named OpenStep, and during development termed "Yellow Box", was formally renamed Cocoa. 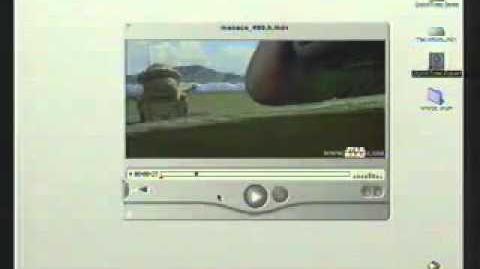