The 2006 WWDC attracted 4,200 developers from 48 countries, while there were 140 sessions and 100 hands-on labs for developers. More than 1,000 Apple engineers were present at the event. The DJ BT performed at the Apple Campus at 1 Infinite Loop in Cupertino. 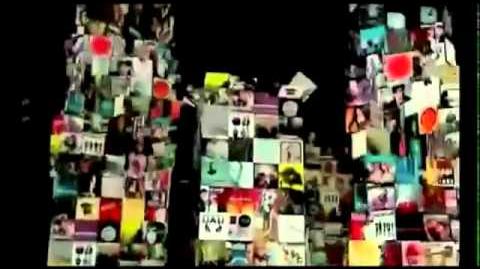