Apple reported that, for the first time, the conference had sold out. There were three tracks for developers, iPhone, Mac, and IT.

Announcements at the keynote event included the App Store for iPhone and iPod touch, the stable version of the iPhone SDK, a subsidized 3G version of the iPhone for Worldwide markets,[1] iPhone OS 2, Mac OS X Snow Leopard (10.6),[2] and the replacement/rebranding of .Mac as MobileMe.[3] Seven years later, Yahoo News would describe 2008 as "perhaps the peak year for WWDC product intros", which however was marred by problems with MobileMe that caused "one of the biggest PR disasters in Apple history".[4]

Barenaked Ladies performed live at the WWDC 2008 Bash, held on June 12 at the Yerba Buena Gardens. 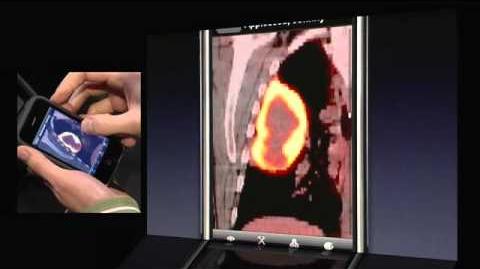