The WWDC 2011 Bash was held on June 9 at the Yerba Buena Gardens, where Michael Franti and Spearhead performed live. Attendees received a black track jacket similar to that of the prior year, but with a smaller "WWDC" across the front and the number "11" stitched on the back. 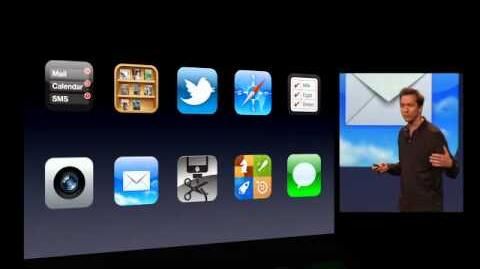 Retrieved from "https://apple.fandom.com/wiki/Worldwide_Developers_Conference_2011?oldid=42201"
Community content is available under CC-BY-SA unless otherwise noted.