The WWDC 2013 Bash was held on June 13 at the Yerba Buena Gardens, where Vampire Weekend performed live. Attendees received a black wind breaker with the letters "WWDC" across the front and the number "13" stitched on the back. 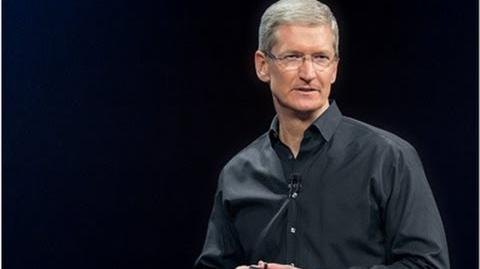