The announcements made during the event included renaming OS X to macOS, the new version named macOS Sierra, as well as updates to iOS 10, watchOS 3, and tvOS 10. Apple proclaimed that the keynote would be the largest ever for developers; this became the reality when they allowed third-party developers to extend the functionality in Messages, Apple Maps, and Siri.[1] Cisco Systems and Apple announced a partnership at the 2016 WWDC. Cisco APIs, accessed through Cisco DevNet, were to have greater interoperability with Apple iOS and APIs.[2]

No new hardware was introduced. Apple released the Home App that works with HomeKit as a control center for all third-party applications which provide functions for the home. Also, Swift Playgrounds was announced as an iPad exclusive app that helps younger people learn to code with Apple's programming language Swift.[3][4][5] 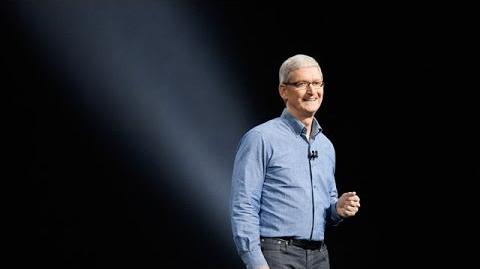