Fall Out Boy held a live musical performance on June 8 at the WWDC 2017 Bash at the Discovery Meadow in Guadalupe River Park, next to the convention center.[3][4] 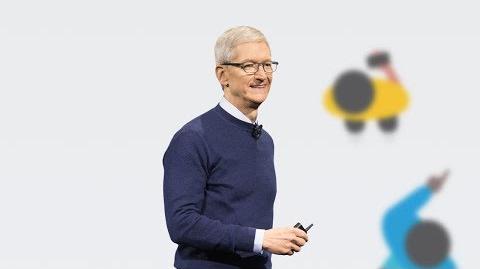